All about exports updates

India is thus a net importer in September 2020…showing a substantial improvement of 75.06%,” the ministry said in a statement.

“The y-o-y growth in merchandise exports in September 2020 is heartening, after the faltering trend seen in the previous month. Regardless, the sharp gap in non-oil non-gold merchandise imports remains a cause for concern regarding the strength of domestic demand,” said Aditi Nayar, principal economist at ICRA. 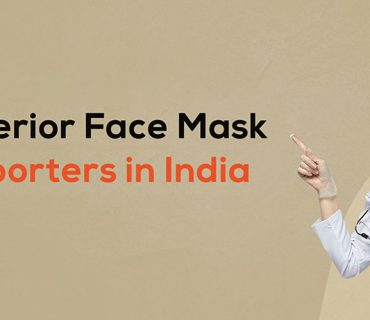 The third wave of COVID-19 to be hit within 3-4 months While the cities are unlocking across the country and an extremely contagious Delta variant still everywhere, chief  health  specialists and Health Ministry executives are highlighting the need to standardize the reopening whereas implementing an assertive vaccination policy and COVID right actions, worsening which world especially India could easily […] 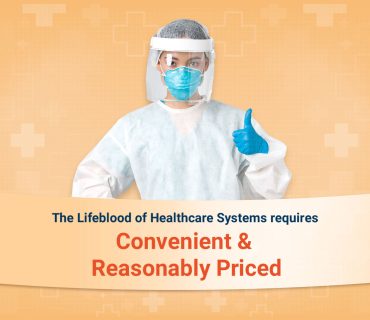 COVID-19 -It’s not over yet The impact of the pandemic is noticeable across the world with bodies stacking up in crematoriums as lengthy queues of ambulances outside the hospitals in almost every single city. Ministries all over the world have taken several proactive steps to end the rapid spread of the COVID-19 pandemic. Practices include implementing a […]

Depression is an opportunity to revive yourself from what you get through!

A common mood disorder Depression will be no more a mood disorder after reading it to the end. However, it is one of the most common mood disorders which cause nonstop sadness and confines an individual’s potential to go about their day-to-day events. Luckily, it is treatable and you can recover from it through lifestyle […]

We have built a significant expertise in exporting healthcare products with several years of experience. Our company offers world-class products at competitive prices, focusing on customer satisfaction.